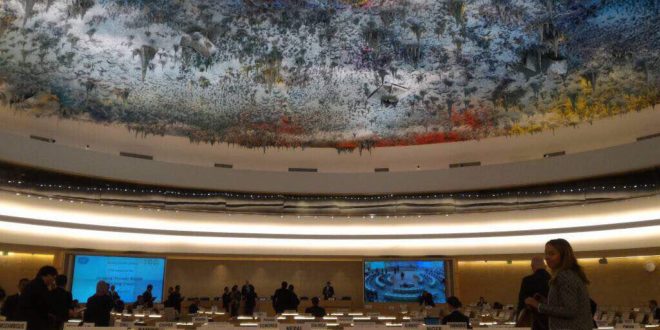 LBH Masyarakat is of the view that the 3rd Universal Periodic Review (UPR) for Indonesia, took place on Wednesday, 3 May 2017, went in a constructive manner. Both Indonesia – as a state under review – and the reviewing states valued the engaging process and highlighted the needs for positive cooperation. LBH Masyarakat notes that a number of human rights issues have been adequately explored during the session, such as the rights of women and children. However, there are some other important issues that have not been substantively dealt, if not ignored, such as the protection of LGBT persons.

In general, those recommendations are for Indonesia to reinstate moratorium with a view to abolish the death penalty for all crimes. However, there are exceptional cases where certain states made specific recommendations. For example, Australia recommended Indonesia to “enhance safeguards on the use of the death penalty”, which includes “adequate and early access to legal representation” for people facing the death penalty, “non-application of the death penalty for those with mental illness”, and revise the Criminal Code to in line with the international human rights standards. Meanwhile, Belgium recommended Indonesia “to establish an independent and impartial body to conduct a review of all cases of persons sentenced to death with a view to commuting the death sentences and at least ensuring fair trials that fully compliant with international standards.”

The number of recommendations on the death penalty provided in this cycle has increased nine times from the previous second UPR cycle in 2008, where Indonesia had received recommendations from three states.

The fact that there is at least a quarter of reviewing states put forward recommendations on moratorium of the death penalty or executions indicates the gravity of the issue. However, we deplore Indonesia’s minor responses to that matter.

Indonesia, as predicted, maintained the use of faulty stats of drug-related deaths and moral rhetoric to justify the barbaric act of the death penalty. It repeated the incorrect statistics of 40 people died everyday because of drugs, of which Indonesia’s and international leading academics have criticized. The continued use of this faulty figures demonstrates that Indonesia lacks of commitment in an evidence-based policy making as well as does not take note the importance of rights-based drug policy in tackling its drugs problem. Conversely, Indonesia promotes the use of mandatory of drug treatment that infringes the right to health.

Further, Indonesia argues that execution has been carried out in a manner that protects human rights, particularly the right to fair trial. Indonesia took pride by saying that when execution was implemented, it has passed strict legal procedures. However, precisely because Indonesia’s legal system is corrupted, it is inherently part of the problem and thereby cannot be argued that Indonesia has robust justice system. In three rounds of executions under Jokowi’s administration, there were serious questions on the absence of safeguard mechanisms. Eighteen individuals who were executed in three batch of executions had unfair trials, including Zainal Abidin, whose case was fabricated; Rodrigo Gularte, who had paranoid schizophrenia and bipolar disorder; and, Humphrey Ejike, an innocent person who had pending clemency decision when was executed.

In light of the above, LBH Masyarakat urges the Indonesian government to redeem its poor performance in the 3rd UPR working group session, by accepting 28 recommendations related with the death penalty. 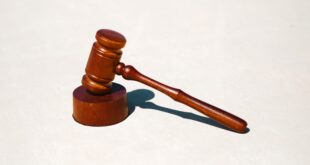 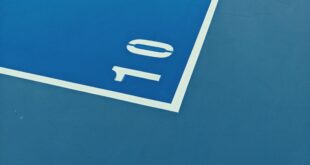 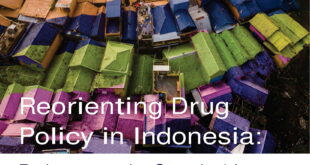 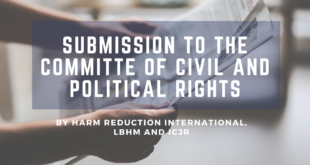