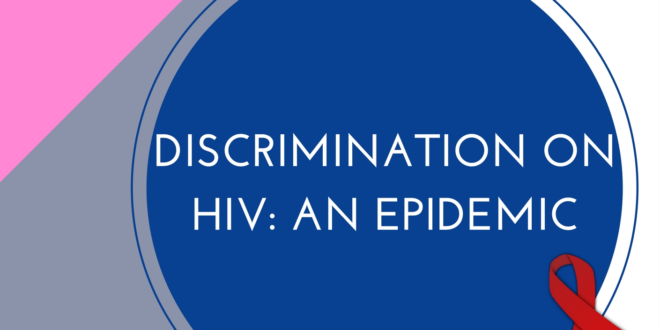 Discrimination on HIV: An Epidemic

HIV/AIDS prevalence in Indonesia is the highest in Southeast Asia region. From 2005 to 2015 the cumulative numbers of HIV cases are 191.073 and 77.121 of AIDS cases. Over the last ten years, various prevention efforts have been made by the government, ranging from harm reduction program in 2006, prevention of transmission to sexual transmission, prevention of mother to child transmission (PMTCT), to Strategic Use of ARV (SUFA) in 2013. However, these programs still cannot solve HIV/AIDS problems in Indonesia.

One of the causes that has made HIV/AIDS prevention program ineffective is the highly frequent stigma and discrimination against people living with HIV/AIDS (PLHIV) and populations with a high risk of HIV/AIDS (commonly known as the ‘key population’). The Executive Director of UNAIDS stated that stigma is the biggest challenge inhibiting prevention program at community, national, and global level. The assumption that risk behavior is something that violates local norms and values has become the basis for erroneous view on HIV/AIDS. In Indonesia, key populations with a high risk of HIV/AIDS infection are injecting drug users, men who have sex with men, and risky sex behavior. Most of the societies still have a misperception of the key populations as people with immoral behavior. Marginalization of PLHIV and key populations seem to be considered legitimate as social punishment.

Previous Death of Prisoners: Failure of Sentencing
Next Flogging in Numbers and Complications 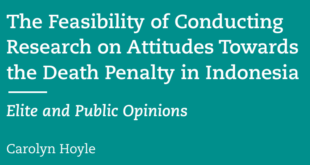