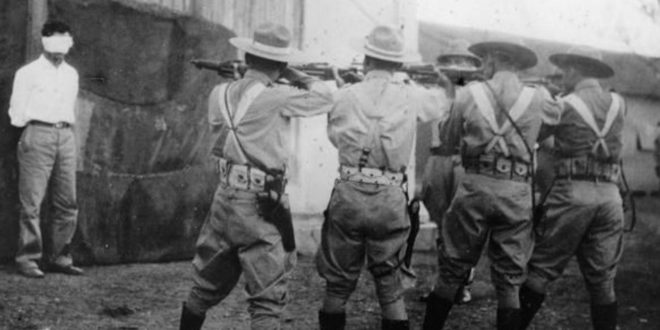 This piece was written by Ricky Gunawan and was published in Rappler on 9 August 2016.

When Merri Utami walked into a McDonalds in Central Jakarta in 2001, she was exactly the type of person drug-trafficking cartels target. They are very well aware that poorly-educated, migrant workers and victims of domestic violence are easily manipulated.

There waiting for her was ‘Jerry’, a smooth Canadian national and business man. For a short 3 months after that ‘chance’ meeting, Merri felt she was living a dream. Far from abusing her, Jerry wanted to protect her. He wanted her to give up her migrant work in Taiwan. He invited her on vacation to Nepal. He even wanted to marry her. Merri thought she was in love.

Unfortunately, after 3 days in Nepal, Jerry was forced to leave ‘for business reasons.’ He insisted that Merri should stay, however, to enjoy the rest of the vacation as planned. Thoughtfully he even pointed out her suitcase was shabby and so arranged for her to get a good one.

A strong, high quality and rather heavy suitcase was duly delivered.

When Merri arrived back in Jakarta, customs officers found 1.1 kg of heroin in the suitcase provided for her by the man Merri thought loved her. Jerry proved to be the most cruel of all the people Merri had encountered in her fraught life.

My organization, LBH Masyarakat (Community Legal Aid Institute), recently took the case of Merri, shortly before she was taken to Nusakambangan – the execution island – where she was prepared for execution on July 29, 15 years after that fateful lunch in McDonalds. Jerry is still at large, presumably continuing to profit from young, vulnerable women like Merri. Had Merri’s bag not been routinely checked as she left Jakarta airport, Jerry would have recovered more than half a billion rupiah worth of heroin.

Merri would never have even known how she had enriched him.

Merri was slated to be executed last week. However, as the drama evolved, we found out that she was ‘reprieved’ at the last minute. Although she is now spared from execution, she may be executed in the future. Unless we stand firmly behind her, it is Merri that stands to die.

Is this justice? Is this even an effective way to tackle drug crime?

Indonesia still claims that by killing drug mules, it will stop this terrible crime. Is there any evidence of this? Definitely not, judging from past experience. Unsurprisingly, the number of prisoners incarcerated for drug-related crimes kept increasing after two rounds of executions in 2015.

In part, this is because many of those killed are not even aware they are committing a crime. This is not only because it can be easy for the unscrupulous to deceive; to blackmail; or to exploit the desperate. In some cases, we are even killing the innocent.

I also represented Humphrey Jefferson Ejike who was executed on 29 July 2016 together with three other people.

Humphrey was a devout religious Nigerian who had set up a restaurant in Tanah Abang, Central Jakarta. On August 2, 2003, police officers came to search his restaurant because they had information that there were drugs inside his restaurant. He then voluntarily returned from a church in Bekasi (which is about 2 hours by car from Jakarta) to be present during the search.

After the search, the police found 1.7 kg of heroin inside a bedroom in the restaurant – a bedroom Humphrey had never used because he had an apartment in Kemayoran, Central Jakarta. He was then arrested and spent five months without access to adequate legal representation. This is in breach of both international conventions and Indonesia’s own criminal procedural code.

In that time he claims to have been beaten and threatened with shooting unless he ‘confessed’. No investigation was made into Humphrey’s allegations, despite the decision to sentence him to death on such flimsy evidence.

Humphrey may have been targeted simply because of his nationality. The trial judgment notes that ‘black skinned people from Nigeria’ are under police surveillance because they are suspected of drug trafficking in Indonesia.

In short, Humphrey was executed because he was convicted by a racist court for drug offenses on the basis of a ‘confession’ made under completely unacceptable circumstances. This is a shameful chapter for Indonesia’s human rights agenda.

It is not only by practicing capital punishment that these countries are in violation of the international obligations, but also in the way they apply it – for it is primarily applied for drug-related offenses.

Yet, in accordance with Art 6 of the the International Covenant on Civil and Political Rights (ICCPR) to which Indonesia is a signatory, the death penalty should only be applicable in the case of the most serious crime, and drug offenses do not meet this threshold.

It is time to take a stand against this misguided, inept and cruel attempt to address the drug problem. And for this reason I encourage more people to join forces with organizations such as the recently established Coalition against the Death Penalty in ASEAN (CADPA) – a group of 55 organizations from ASEAN countries.

It is time for us to stand up and say that the death penalty is not justice.

Previous For Women Swept Up in the Drug Trade, Legal Help That Starts Early
Next Media Coverage of Our Works in 2016 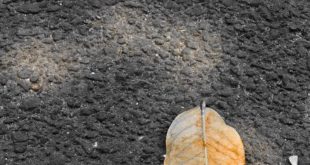 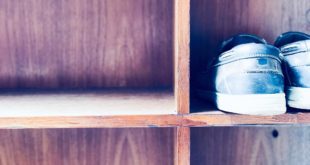 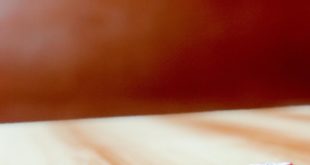 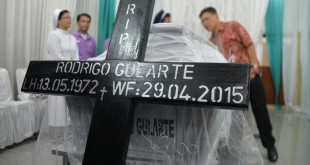 As the government incessantly declares war on drugs, choosing to proceed with the executions of …