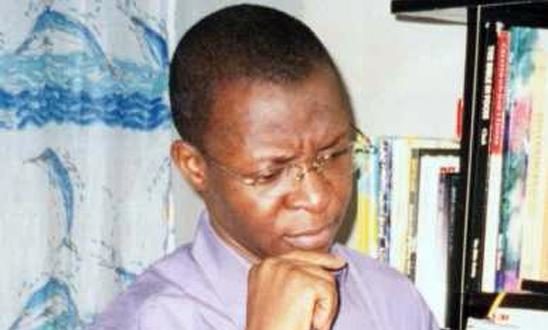 Lembaga Bantuan Hukum (LBH) Masyarakat strongly protest the decision to execute death row imate, Humprey Ejike/Humprey Jefferson, on the third round of execution in the near time future.

LBH Masyarakat has lodged a clemency request on behalf of Humprey Jefferson on Monday, 25 Jully 2016 through Central Jakarta District Court with registration number: 01/grasi/2016. Article 3 of the Law Number 22 Year 2002 regarding Clemency stated that “clemency request does not postpone the implementation of court judgement, except for death sentence.” From this article, it is clear that in the situation where a clemency request has been lodged and there is no decision on it yet, the execution of death sentence against Humprey Jefferson is illegal, and therefore could not be carried out.

Humprey Jefferson has suffered from unfair trials on his case.

First, his case is fabricated, and the person who set him up, Kelly, has admitted this. Before he died, Kelly admitted that he set up Humprey, and he asked for Humprey forgiveness. This moment was witnessed by seven people, and their testimonies has been submitted to the Supreme Court as part of evidence for judicial review. However, these testimonies were ignored by the Supreme Court because, according to them, it has no legal power

Second, the Central Jakarta District Court’s judgement that sentenced Humprey to death contains a racist consideration. As stated on the judgement, one of the considerations in sentencing Humprey to death is that “bearing in mind thath […] black people coming from Nigeria are often become police surveillance target.” Albeit the fact that many Nigerians are under police surveillance for illicit drug trafficking, it does not mean that all Nigerians are involved in illicit drug trafficking.

The decision to execute Humprey Jefferson in the near time despite the unfair trials that he had suffered and the fact thath he is still waiting for his clemency to be decided is a violation of law. It shows that the Attorney General’s Office does not obey the rule of law. It is important to note that if one of the justice pillars does not respect the law, what kind of law enforcement that will be developed?

LBH Masyarakat urges the Attorney General’s Office and the Indonesian President, Joko Widodo, to halt the execution plan and urgently evaluate the policy and practice of death sentance in Indonesia