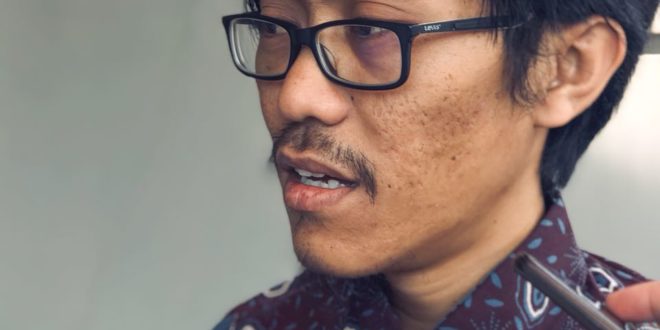 LBH Masyarakat criticizes the acceleration of the ratification the draft revised Criminal Code (RKUHP) by the Government and Parliament. Fundamental issues with the RKUHP, such as the minimal involvement of parties who will be affected by proposed articles within it, have thus far been glossed over. These issues are exacerbated by; a) the lack of statistical basis in the organisation of these articles and determination of type of law and; b) the weight of punishment for an act categorised as a criminal offence. These problems are reflected in:

This press release was presented at an event titled “Press Conference: The Chaos of the RKUHP” conducted at the YLBHI, Central Jakarta, on Wednesday March 28, 2018. Representatives from LBH MAsyarakat, PKBI, JATAM, ICW and PKNI spoke at this event. This press release was translated by Iven Manning.

Previous Annual Report 2017
Next Press Release – How Fortunate It Is to be a Member of Parliament’s Kid!