Breaking News
Home / Publication / The Feasibility of Conducting Research on Attitudes Towards the Death Penalty in Indonesia: Elite and Public Opinions 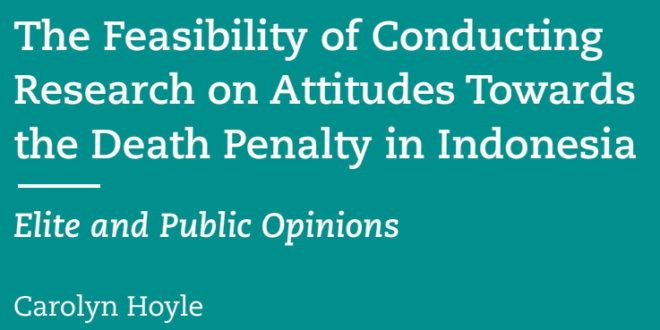 The past thirty years has seen a revolution in the discourse on and practice of capital punishment around the world. There has been a movement towards abolition and progressive restriction of the death penalty. International law currently allows for ‘limited retention’ for only the ‘most serious’ crimes. However, this concept has been interpreted differently according to national culture, tradition, and political complexion, particularly across Asia where certain drug offences are considered to be among the most serious crimes.

Unsubstantiated assertions are made about the high number of drug-related deaths to justify the punitive criminal justice responses to the use, sale, and trafficking of drugs. A scoping project in Indonesia carried out by The Death Penalty Project (DPP) and the University of Oxford in January 2019 identified three key assumptions behind Southeast Asia’s ‘war on drugs’:

However, there are no empirical data to test these assumptions.

This scoping project aimed at tesing one of the three key assumptions used to justify retention of the death penalty: that both elites and the public are strongly in favour of capital punishment and would not tolerate abolition or progressive restriction of its use. Such a study would close gaps in our knowledge and explicate the challenges for Indonesia – and how to best meet them – on the road to abolition.

Previous Vacancy: Reprieve International South East Asia Junior Fellow
Next The Feasibility of Systematic Research on the Deterrent Effects of the Death Penalty in Indonesia 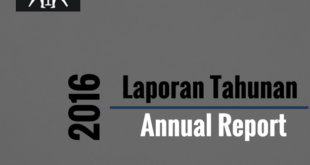 “There is always rainbow after the rain.” Ricky said to describe how LBH Masyarakat were …