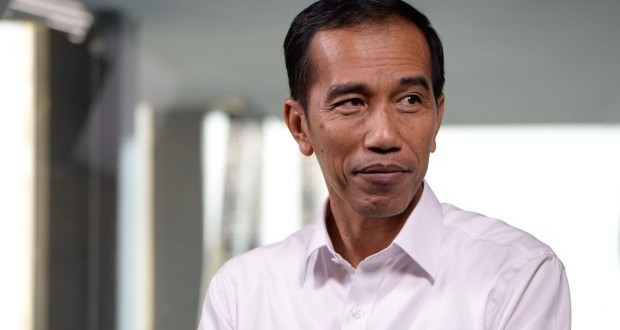 This image belongs to smh.com.au

Allow me to introduce myself. My name is Tariq Ramadan, and I am Professor of Contemporary Islamic Studies at the University of Oxford. I’m writing to you now because I understand that four people were executed in Indonesia on Friday 29th July, each convicted of offences related to drugs and that further executions may be planned in the coming days.

As the world’s largest Muslim-majority country Indonesia leads the way in demonstrating that Islam and democracy can go hand in hand. In this context, I would like to set out some principles, based on Islamic understanding of the scriptural sources and the strict conditions required by the Islamic penal code (ḥudūd), which stipulate that these executions must be stayed.

I would first note that Indonesia introduced the death penalty for drug offences in 1995 and that this did not reflect traditional or Islamic values but rather the anti-drugs climate of that period.i I do understand that the Indonesian public have very serious concerns about drug-related deaths, particularly in relation to children. However, it appears from the figures published by Indonesian civil society that, despite 14 executions last year, drug-related offences continue to rise.ii Your Head of the National Narcotics Board also noted that there was an increase of drug use from 4.2 million in June 2015, to 5.9 million people in November 2015.

I am also very concerned to learn that those who were executed and many of those facing execution have not received a fair trial under Islamic principles, for example they may not have been effectively represented or did not understand the proceedings against them. I also understand that a number of those facing execution have raised credible allegations of torture and abuse; once again this is entirely contrary to Islamic principles – there is clear distortion here of the interpretation and implementation of these principles.

Finally, I understand that at least three out of four people executed on last Friday have filed for clemency and a number of those facing execution have not had an opportunity to file a petition for clemency. It is vital that they are given this opportunity – Islamic law calls for forgiveness and mercy.
Above and beyond all of this, raḥmah (compassion) is an absolute necessity, an essential principle, an imperative duty, even if there is no doubt and all the conditions are gathered.

In these circumstances, I would urge you therefore, as head of the state, to follow the guidance of the Prophet who guides Muslims to pardon and forgive offenders, encourages repentance and mercy, and the suspension of the death penalty whenever possible.

I would therefore urge the Government of the Republic of Indonesia to evaluate past executions and halt future executions.

You can download the PDF version of the original letter here: Open Letter to President Joko Widodo 2016.07.31 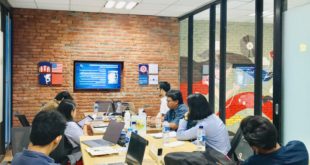 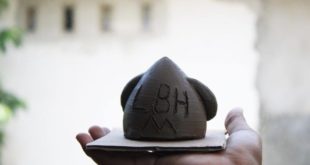 Media Coverage of Our Works in 2018 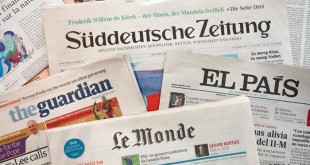 Media Coverage of Our Works in 2017 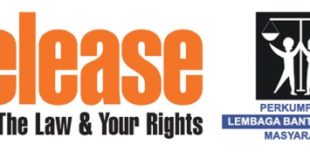 Lawyering on the Margin 2018